Agricultural lodging is a “farming and fishing village stay-type trip” where you can stay in a rural area and enjoy meals and experiences that utilize local resources during your stay. 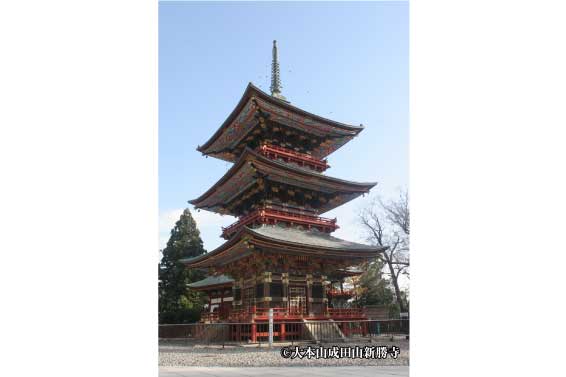 Surrounded by abundant water and greenery, it is a city that blends traditional and international appearances.
In Narita City, there are many tourist farms with abundant nature where you can enjoy the joy of mountain play and the joy of harvesting.
In addition, Narita City, which is blessed with fishing grounds on the Tone River and Inba-numa and has been serving worshipers of Mt. Narita with eel dishes and river fish dishes since ancient times in Edo, is dotted with many long-established restaurants and restaurants. There are many international-class hotels around the airport, including Hotel Nikko Narita, which boasts about 8,000 rooms. 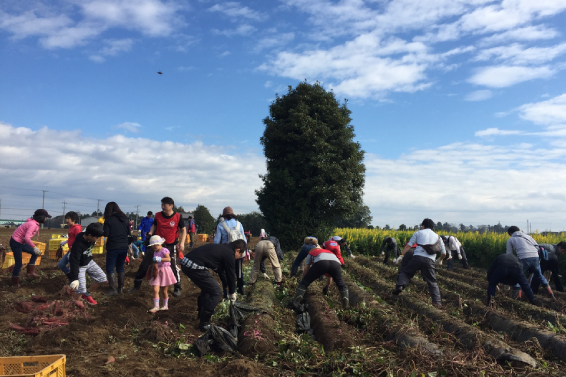 JAL Agriport Co., Ltd. is regarded as a core organization, and by the council (Narita City Agriport Promotion Council) that links the individual business activities of experience-based tourist farms, accommodation facilities, and restaurants scattered in Narita City. A council was established with the aim of developing a business as a base for transmitting information to the world of tourism farming. 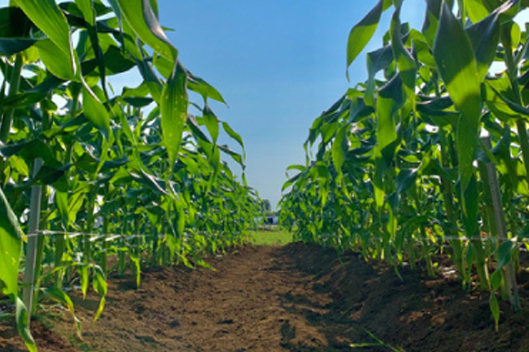 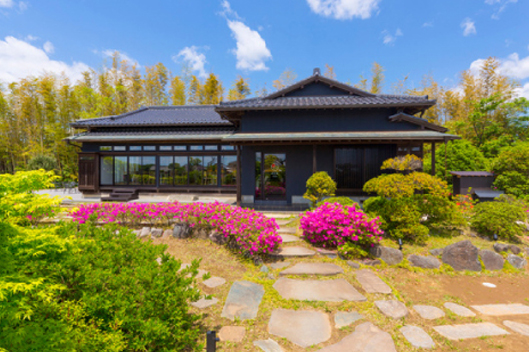 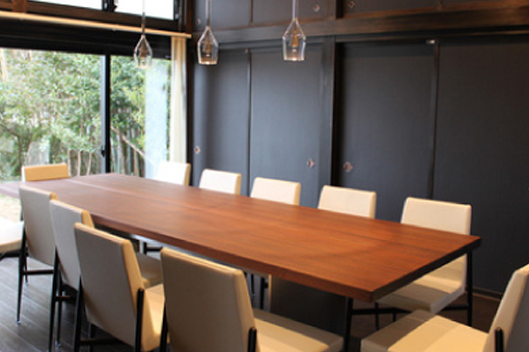 We are holding an event to promote the charm of the area in collaboration with 9 cities and towns around the airport. We sell agricultural products of each city and town. 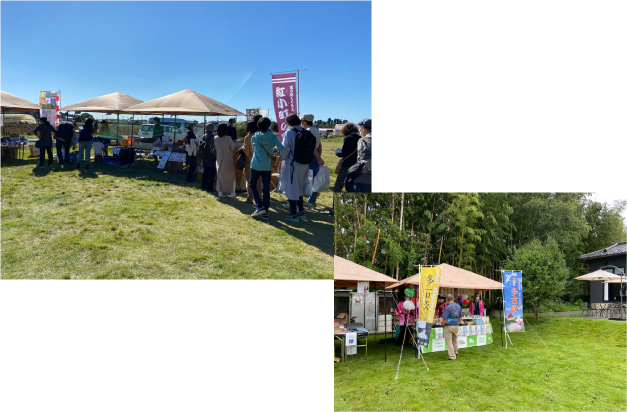 The Narita City Agricultural Stay Promotion Council is a council that gathers experts in various fields such as meals, experiences, accommodation, and transportation.